Stephen Brown, writing as sj brown, is the author of the highly regarded Detective Inspector Mahoney novels. This series of police procedural mystery thrillers aligns very closely with his passion for the crime fiction genre. 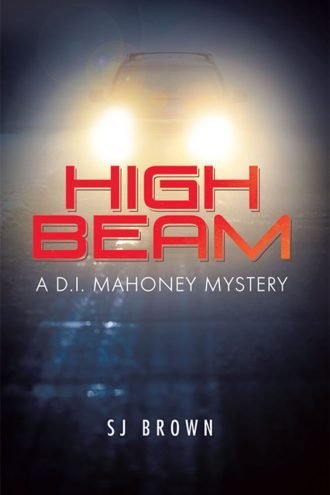 Something is very rotten in the state of Tasmania. Brad Finch, the marquee player of the Tassie Devils Football Club, is the victim at the heart of a new murder mystery. 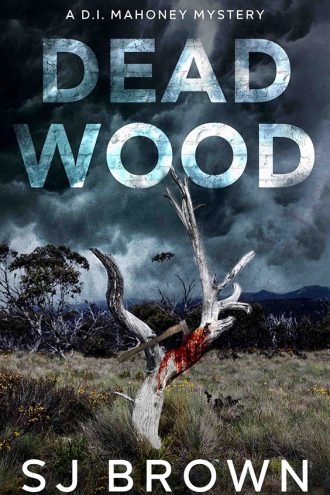 A powerful vigilante hell-bent on cleansing society. A dogged detective struggling for justice. Whose vision for the future will prevail? 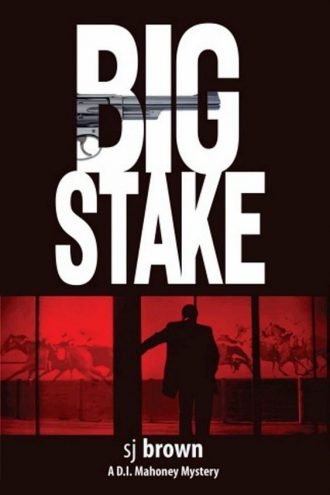 Life’s a gamble. If you get on the wrong side of the big players in the high stakes gambling industry it’s a gamble that will cost you your life. 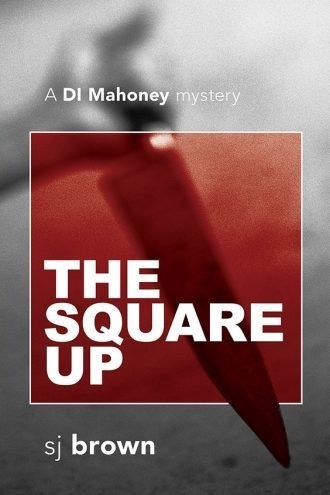 THE SQUARE UP: The D.I. Mahoney Series Book 4

When D.I. Mahoney is called to the scene of a ritualistic murder in southern Tasmania, he and his team must unlock the mind behind the murder before the killer can claim his next victim.

BROWSE THE SERIES
PRAISE FOR

‘SJ Brown's Mahoney series is a nugget of Tasmanian gold - tautly plotted with forensic detail - DI Mahoney himself is refreshingly realistic and down-to-earth, easy to spend time with.’

DEAD WOOD’s ‘combination of racy thriller, local context and relentless crime fighter prove a winner with its sophisticated context of power politics, big business and issues that influence the future development of the state.’

HIGH BEAM is ‘a seriously welcome addition to the Australian thriller genre. It’s tight and gripping from the start.’

‘I love reading novels set in Tasmania; HIGH BEAM didn’t disappoint. Can’t wait to get my hands on the sequel.’

Detective Inspector John Mahoney is the officer in charge of TAS Police’s Serious Crimes Squad. The remit of this branch includes kidnapping, blackmail, GBH, and homicide. It is the last item which most exercises the ability of his team. His home state of Tasmania is nothing like Al Capone’s Chicago of the 1920’s but ‘foul murder’ is most certainly part of this domain.

Mahoney, now in his fifties, was born and raised in Hobart, Tasmania’s capital city. He left school at sixteen to escape the taught religious dogma and display some independence from his family. At the Police Academy he quickly matured and flourished. Good fortune continued in his initial postings with their allied linking to shrewd role models. Just as his career was consolidating a brutal personal betrayal led to him flying the nest. There followed a decade or so with the Metropolitan Police in London. For him it was the time of his life.

Returning home he was seconded to the Homicide Division owing to his learned experience with Scotland Yard. Very soon he was promoted to his current position as D.I. This has proven to be something of a bugbear as he must contend with internal politics and keep abreast of administrative requirements. He has always felt at his best in the field and this is where you’ll find him doing the work of chief detective.

Somewhat solitary by nature he is adapting to the demands of teamwork, bureaucracy, and collegial responsibility. At the heart of his work is the belief that life should afford the greatest good for the greatest number. It is those who seek evade personal accountability that draws his greatest ire. It is not the hackneyed vices of so many gumshoes that threaten to mar his performance but a self-doubt that he is up to the job. Thankfully, he usually is…he has to be.

In this gripping thriller Mahoney becomes locked in a ‘cat and mouse’ game with a cunning perpetrator intent upon enacting a long-held plan of revenge. As the murders continue the investigators must utilise all the forensic resources they can find. Will that be sufficient to halt the bloody mayhem?